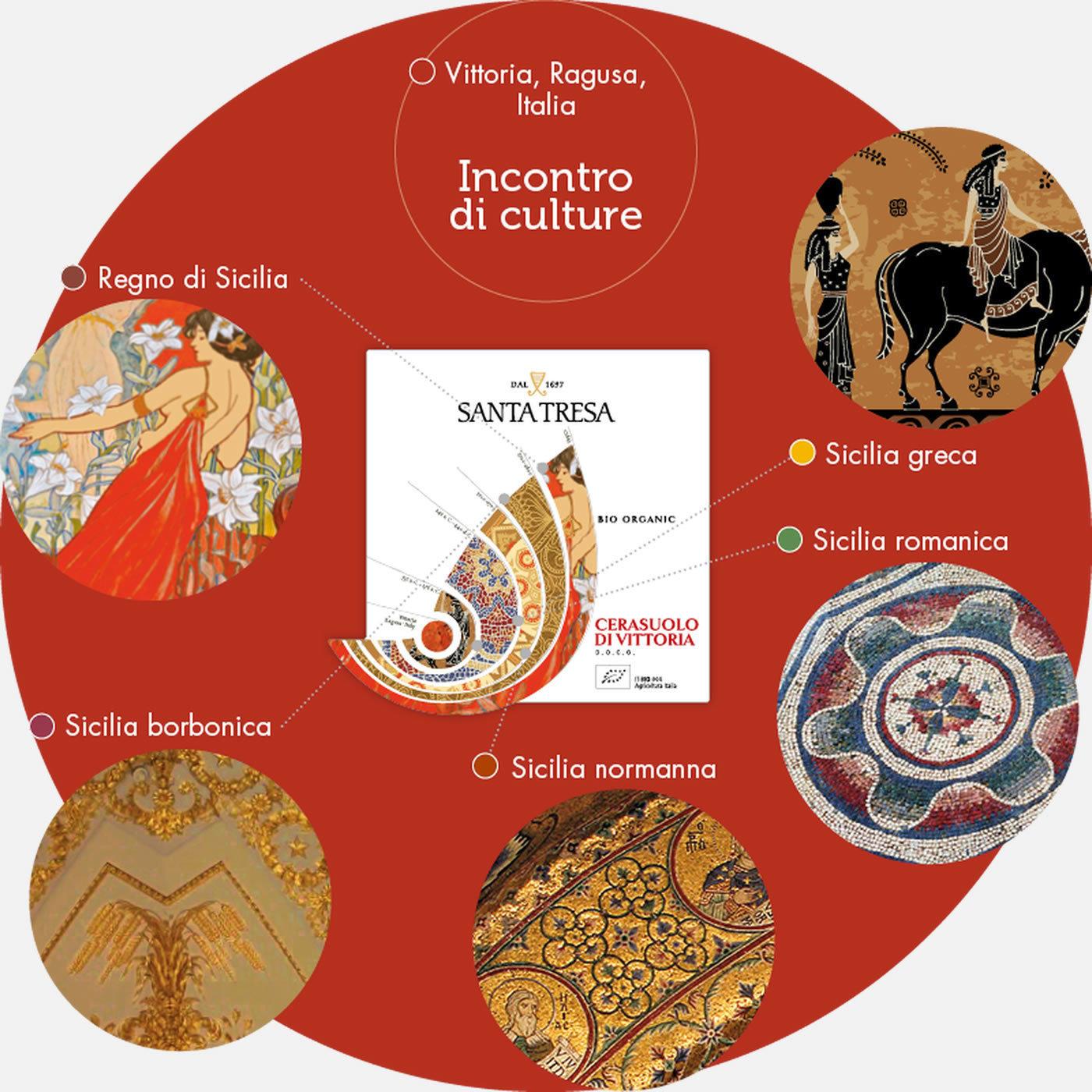 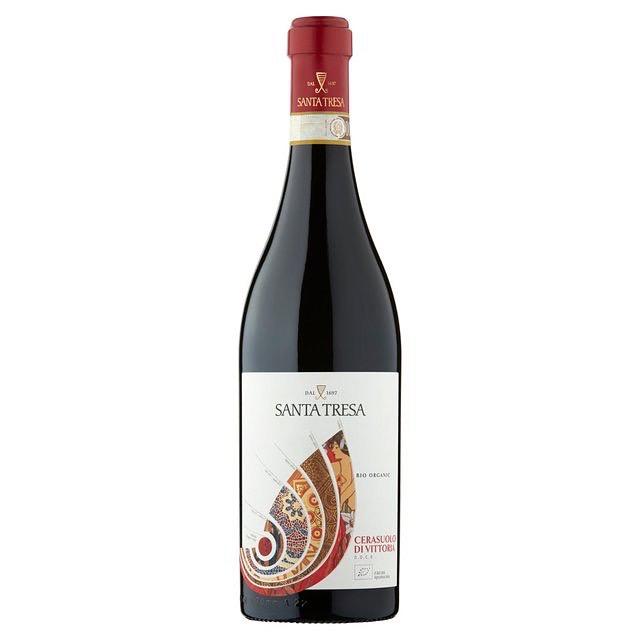 The yield is strictly reduced to 52hl/ha, the equivalent to only 6.933 bottles. This is in fact one of the lowest yields of all Italian DOCGs.

Grapes: 60% Nero d’Avola, of which 15% is lightly dried on the vines, using the Appassimento method. 40% Frappato.

Harvest: we hand-pick each grape variety separately when the grapes are at the peak of maturity – the Nero d’Avola around the middle of September and the Frappato at the end of September. The grapes are very carefully put into small containers of 15kg.

Vinification: after a very gentle destemming, the Nero d’Avola grapes are fermented in 30hl Slavonian oak botti, at about 18-24°C. The number of delestages and remontages is decided by tasting.

Once fermentation is completed, the juice remains on its skins for around 15 days. After it has been separated from the skins, it is put back into oak botti, where malolactic fermentation occurs naturally.

The Frappato is fermented in stainless steel tanks at a temperature of 18-20°C, cooler than for the Nero d’Avola in order to retain the fruity notes. After fermentation, the juice is left on the skins for 8-10 days, after which malolactic fermentation takes place.

We need to confirm you’re over 18 years of age in order to allow access to this website.

Taste. Learn. Enjoy. Join the club! BE THE FIRST TO KNOW

You'll be among the first to hear about our latest products and offers, like our award-winning wines and amazing Special buys.